Ebony Marchelle is an up and coming image consulting company that specializes in luxury image consulting for women. The client wanted to create logo that exudes elegegance, sophistication, and a certain boldness. These ideas needed to carry over into the site, which should convey a luxury brand. Brands such as Chanel & Gucci, as well as competition were evaluated.

The logo was the first part to create, and was created to be utilized across multiple streams of media, such as print (ads, flyers, brochures), websites, and possibly in fashion items (tags, labels, bags etc). The site was created to exude luxury and elegance. When a women enters the site, she should feel that she will be treated to a high class experience. This had to all be accomplished at a very minimal budget.

The logo is an E rotated into an M for Ebony Marchelle. However you look at the logo, it reads E to M. This created a pattern that was originally going to be utilized on the site, but later was removed entirely. The option to tile the logo still remains, especially for textile printing. This idea was borrowed from the usage of the Gucci and Louis Vutton logos.
The site was created as a contact point for clients to contact the owner with business inquiries. It was never intended to be an eccomerce site. The layouts are clean and open. The centered type on the home page adds a splash of formality to the site as well. 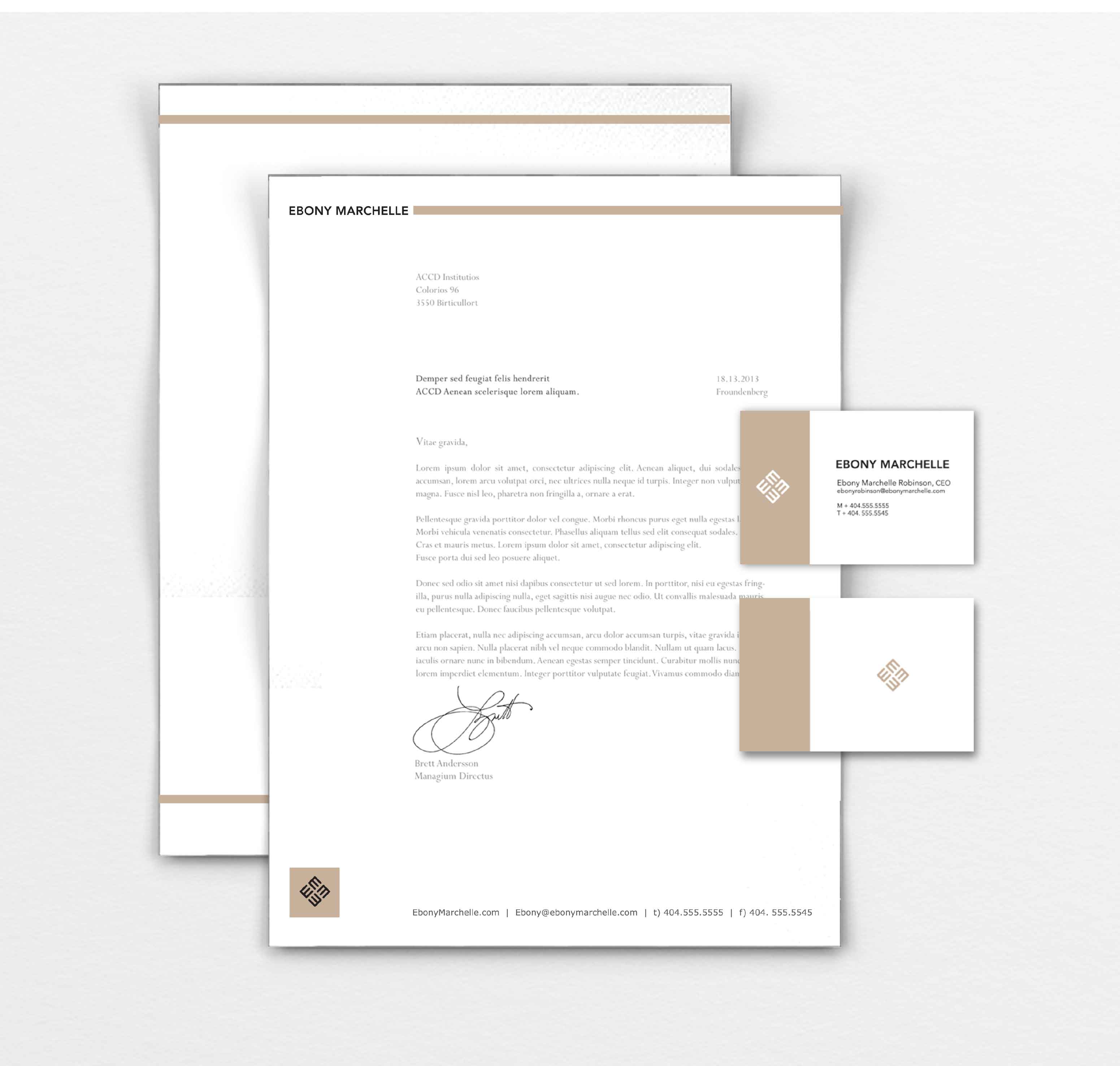 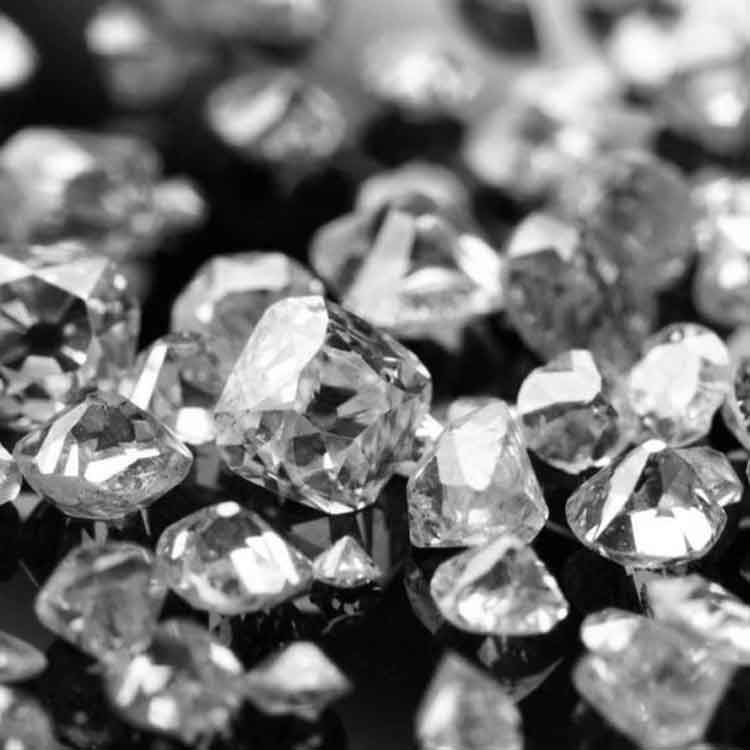 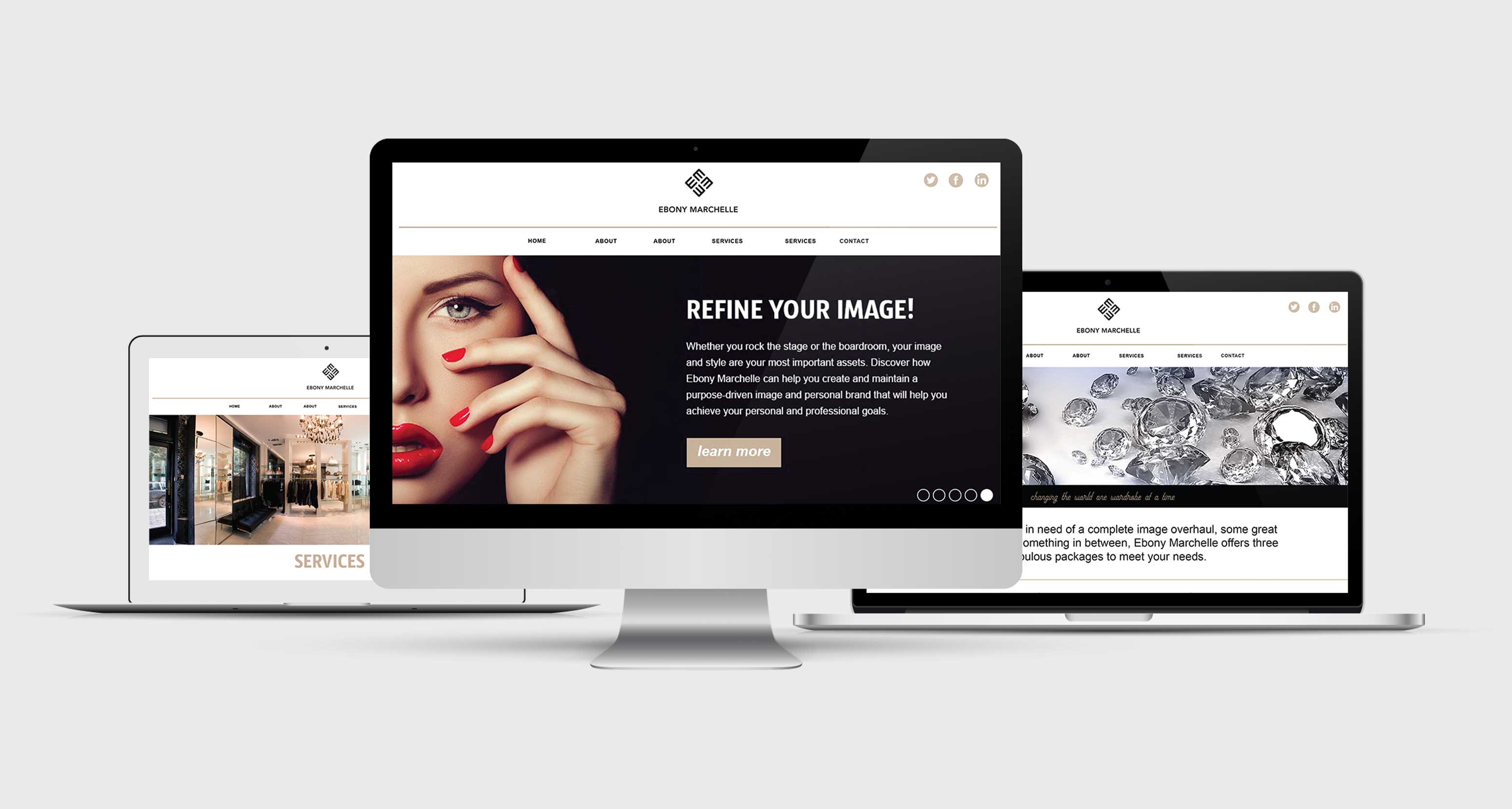 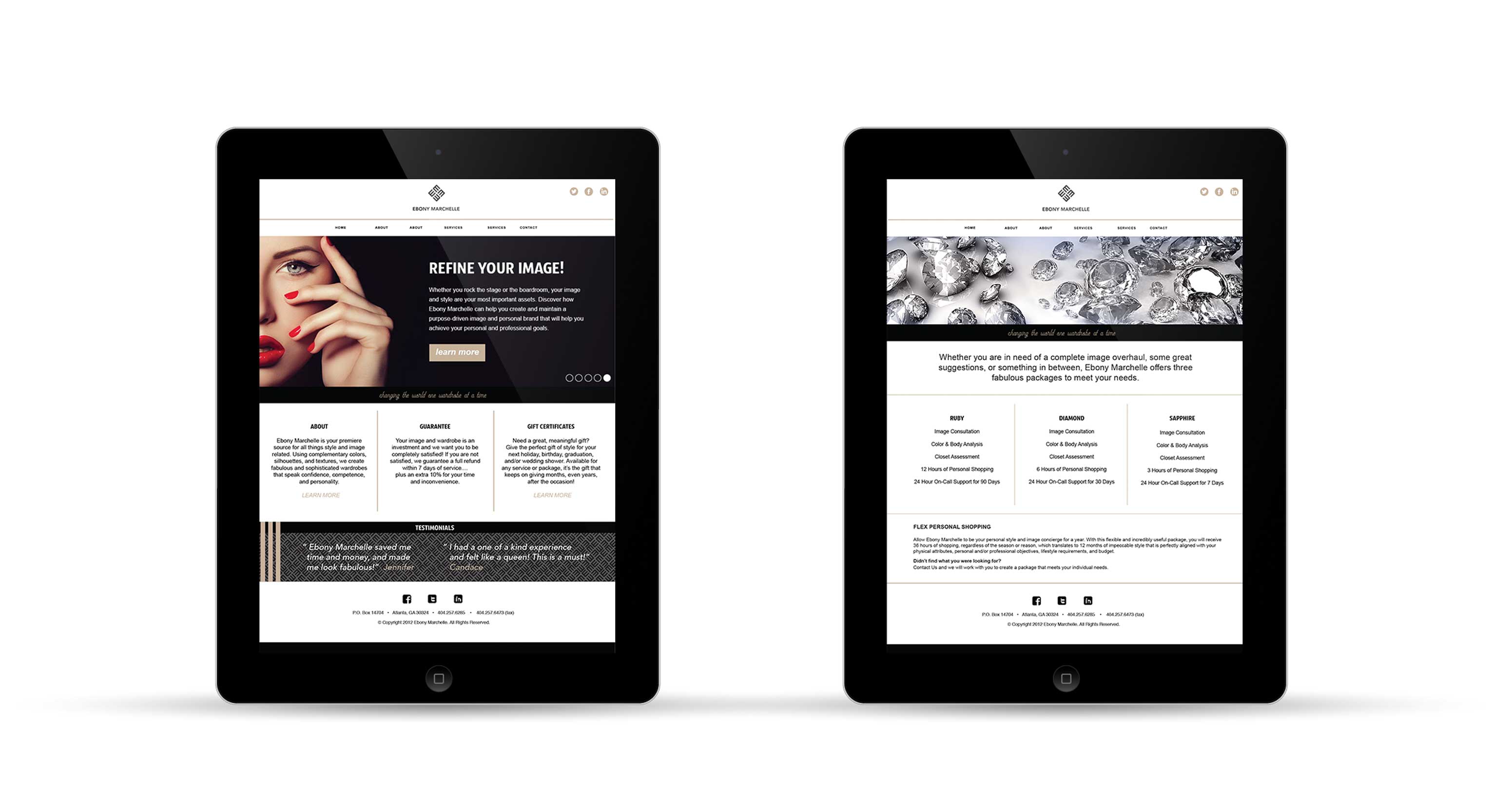 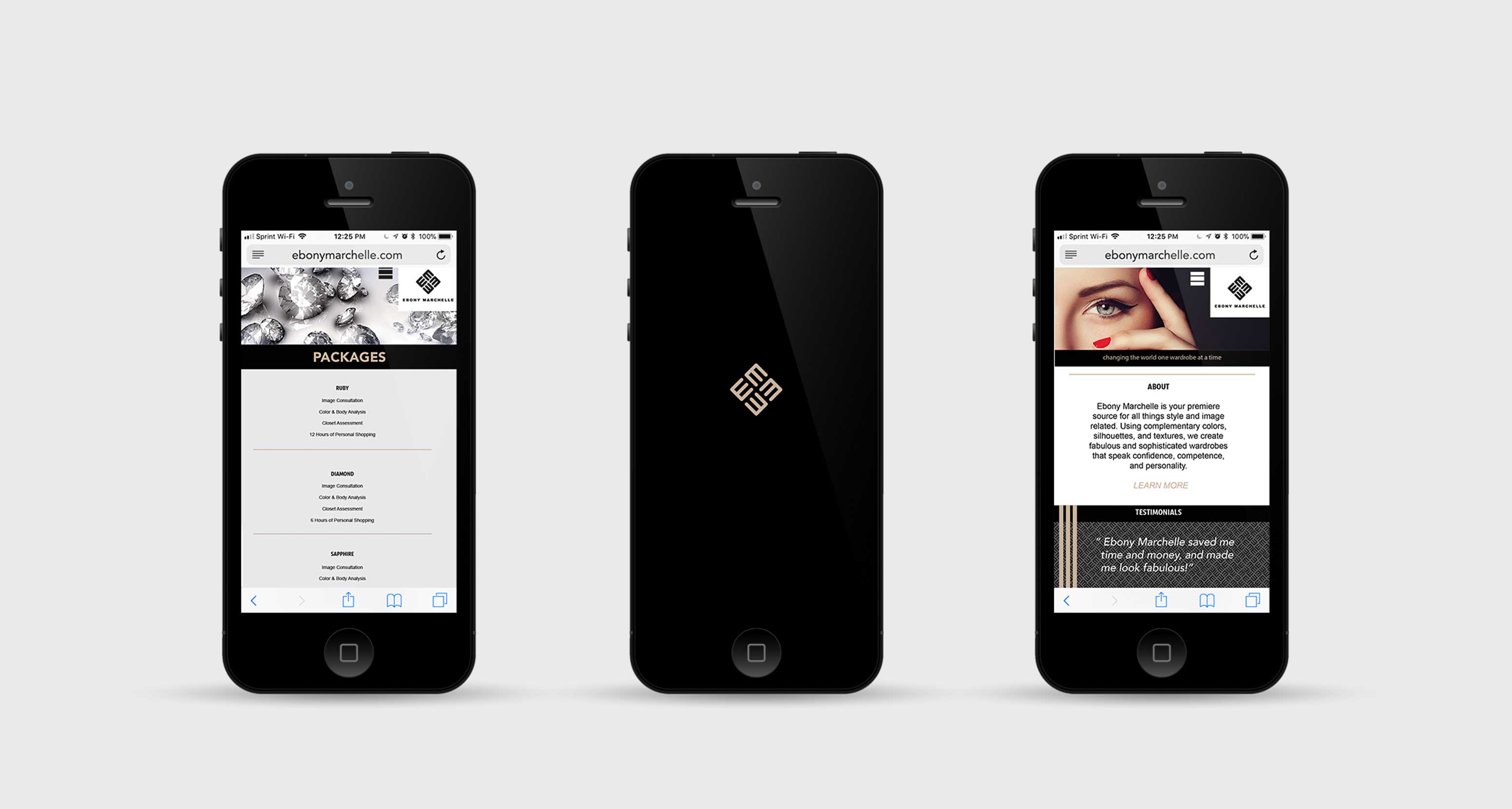